A donation of 1.5 million Pfizer brand COVID-19 vaccines by the United States is set to arrive in Thailand today (July 29, 2021) while Voice of America (VOA) has reported a US Senator of Thai heritage claims another 2.5 million doses are to be made available to the Kingdom.

US Senator Lt. Col. Ladda Tammy Duckworth reportedly indicated the US has prepared another 2.5 million doses of Pfizer brand vaccine for Thailand after dispatching an initial donation of 1.5 million doses. The senator remarked that the provision was in light of the US’s acknowledgement that the COVID-19 pandemic is borderless and that a public health crisis in one region would inevitably expand to others.

The committee administrating COVID-19 vaccinations in Thailand has resolved to distribute the first donation from the US among three target groups. Firstly, the jabs are to be administered as booster doses for 700,000 frontline medical workers. Another 645,000 doses will be provided to the elderly, sufferers of seven chronic illnesses and women over 12 weeks pregnant. A third targeted group has been earmarked to receive 150,000 doses and comprises elderly foreigners and chronically ill residents of the Kingdom, as well as those needing clearance for international travel such as diplomats and students.

Five thousand of the shots are to be set aside for research dependent on the Department of Disease Control, and 40,000 doses have been reserved for rapid response in the event of an epidemic of a variant of the virus.

The Ministry of Public Health has debunked claims that only 200,000 doses of the consignment are to be provided to medical workers.

Alongside donations from the US and the United Kingdom, Switzerland has also provided medical equipment to Thailand, including over 100 respiratory aid machines and over 1 million Rapid Antigen Test kits worth a combined 300 million baht. The donation of medical equipment arrived at Suvarnabhumi Airport earlier today and was received by Deputy Prime Minister and Minister of Public Health Anutin Chanvirakul and Deputy Spokesperson to the Prime Minister’s Office Rachada Thanadirek. 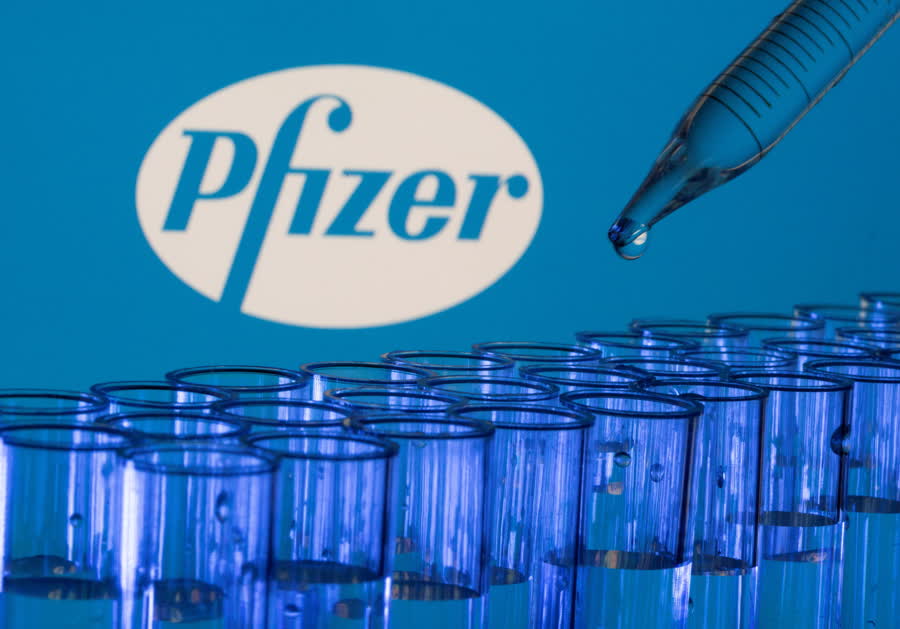 The post US commits another 2.5 million Pfizer doses to Thailand appeared first on BangkokScoop.