300 Oxygen Concentrators donated by the Government of India to the Kingdom of Thailand arrived in Thailand on 3 September 2021 on-board Indian Naval Ship (INS) Airavat, an indigenously manufactured Landing Ship Tank (Light) of the Shardul Class. It is part of humanitarian assistance extended by India to Thailand to combat the third wave of COVID-19 pandemic.

Amb Suchitra Durai formally handed over 300 oxygen concentrators to #Thailand in presence of H.E Dr Sathit Pitutecha, Dy Min of Public Health. The concentrators were earlier delivered to Thailand by INS Airavat as part of humanitarian assistance under #MissionSAGAR. 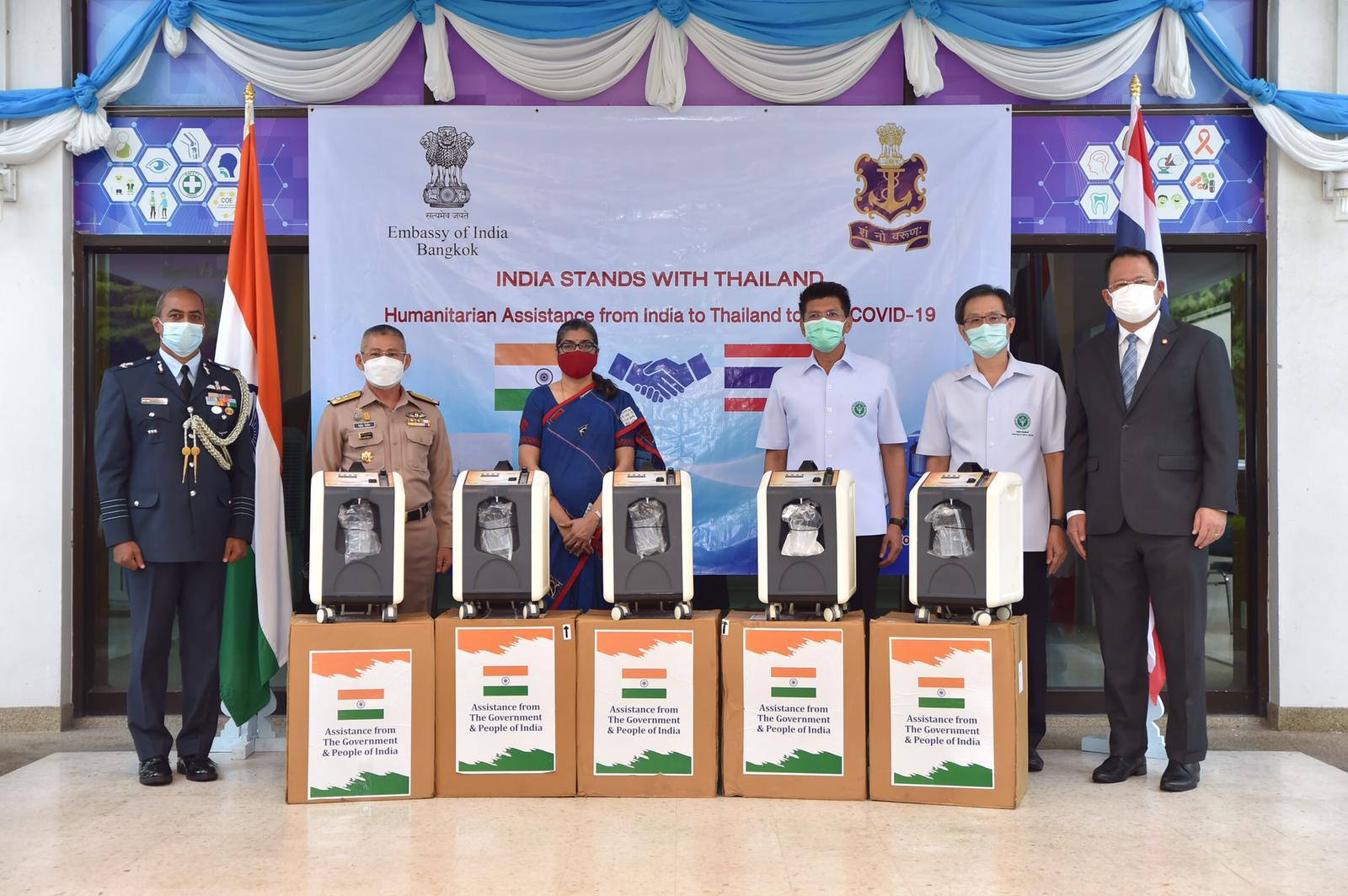 The Oxygen Concentrators were handed over by the Ambassador of India to the Kingdom of Thailand H.E. Ms. Suchitra Durai to H.E. Dr. Sathit Pitutecha, Deputy Minister of Public Heath of the Kingdom of Thailand on 10 September 2021. During the handing over ceremony, senior officials, including Dr. Somsak Akksilp, Director General, Department of Medical Services, Ministry of Public Health, Mr. Darm Boontham, Director General, Department of South Asian, Middle East and African Affairs, Ministry of Foreign Affairs, Representative of the Royal Thai Navy and others were present. The Ambassador expressed India’s commitment to stand together with the Government and the people of Thailand in the global fight against the pandemic. She reaffirmed the importance that India attaches to its long-standing, close and multi-faceted ties with Thailand, India’s maritime neighbour and BIMSTEC partner. 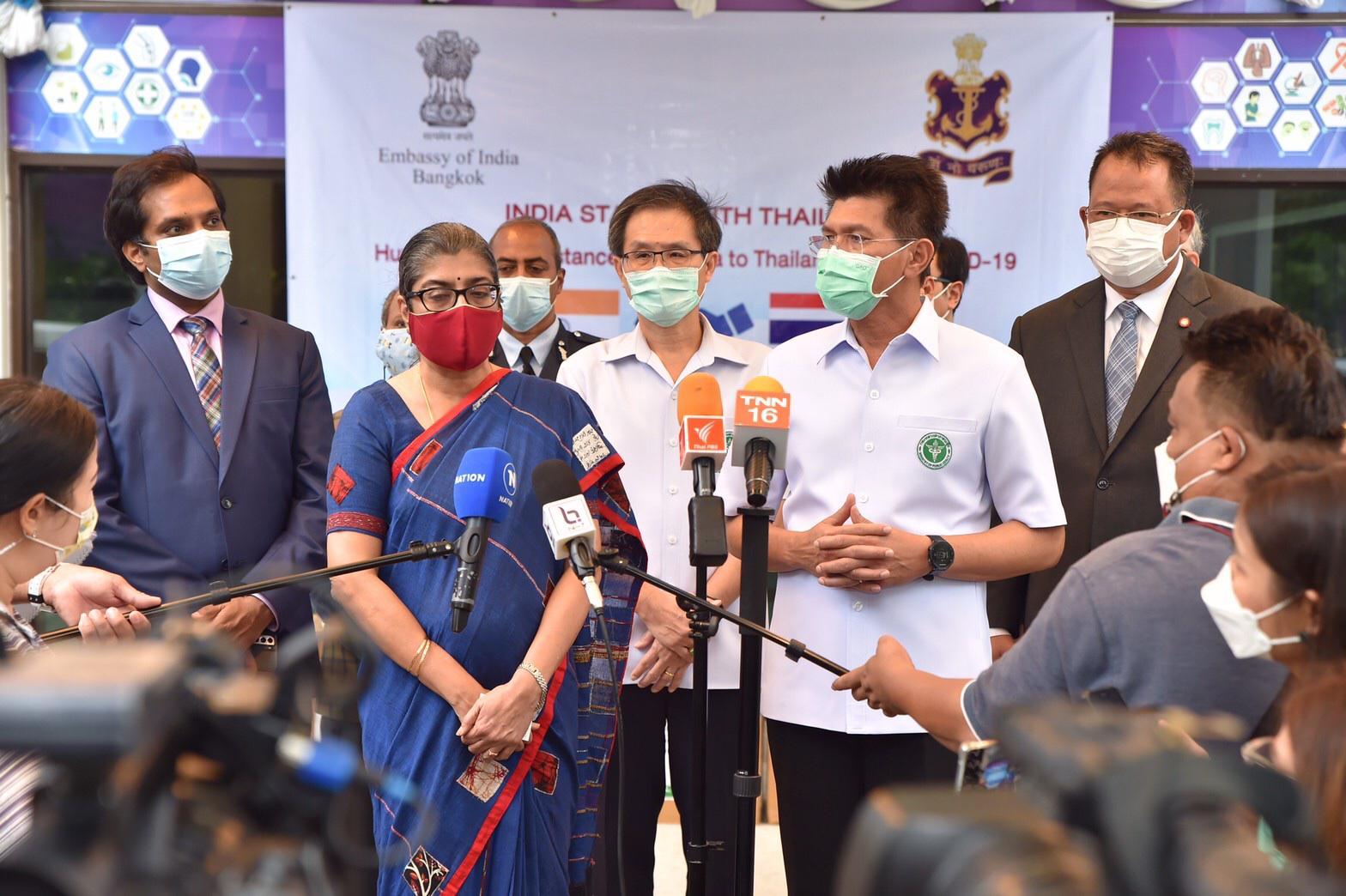 Earlier, the External Affairs Minister of India, Dr. S Jaishankar, during his telephonic conversation with H. E. Mr Don Pramudwinai, Deputy Prime Minister and Minister of Foreign Affairs of Thailand last month had also expressed India’s solidarity with Thailand in its fight against COVID-19. The two countries are committed to promoting cooperation in the field of health and research and development in medical sciences.

In the last few weeks, India has also donated Liquid Medical Oxygen (LMO) and Oxygen Concentrators to other countries in the region including Indonesia and Vietnam.

The post India Hands Over 300 Oxygen Concentrators to Thailand as Humanitarian Aid appeared first on BangkokScoop.