Thailand’s Department of Medical Sciences (DMS) says that one-third of COVID-19 patients in Bangkok will be tested to determine whether they have been infected by the Delta variant, as the strain is expected to become dominant in the capital in the next few months.

The DMS revealed on Monday that Bangkok is the largest cluster of Delta variant infections, which was first detected in India, with 331 new cases being recorded last week, increasing the number of patients infected by this particular variant to 822.

DMS Director-General Dr. Supakit Sirilak said 25.66% of detected cases in Bangkok last week were of the Delta variant, a rise from the 23.67% in the previous week. The spread has expanded beyond the construction site clusters in April.

He said all figures indicate that Bangkok will be dominated by the Delta variant in the next few months, adding that people should take measures to prevent infection, including rushing to get vaccinated, as many studies have found that all vaccines can reduce the chances of infection when compared with those who are not vaccinated. 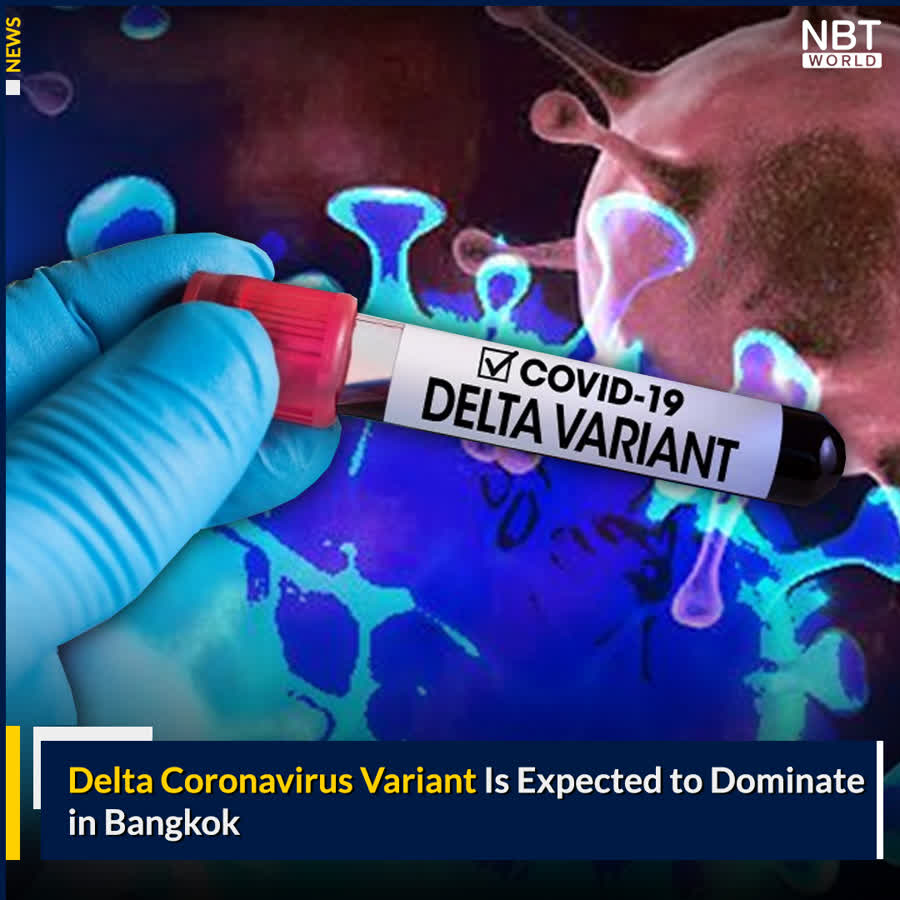 The post Delta Coronavirus Variant Is Expected to Dominate in Bangkok appeared first on BangkokScoop.